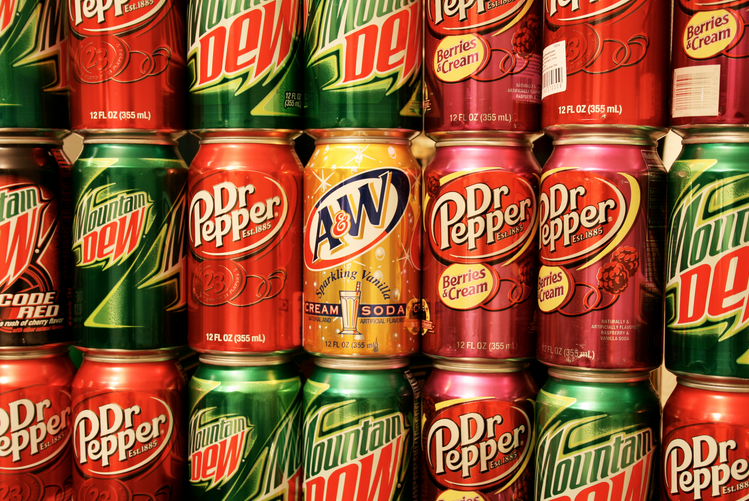 Jack Knight recently took up the challenge to see how many items were printed on metal worldwide. He started thinking… What is a printed unit and how do we count them?

The first order of business was to define what a printed unit was, then figure out how to count them. So I did what most people do when they are presented with a question… I phoned a friend. Emailed actually, many friends from all over the world. You see I realised that this was going to be too big a job for one man to tackle. I want to thank all the resources that came to my aide in my time of exploration into this challenge. I could not have got through this without all of your input*.

So we came up with a list of what to count. To keep it all straight we will call these printed units. We started tossing around ideas and came up with a pretty good formula… a formula for counting these units.
This is where the rubber meets the road. One sheet = 14 units (a printed sheet on average). We know as ink makers and printers that you will get around 2,000 printed sheets out of one kilo of ink. So if you know how many units are printed you will be able to figure out how much ink was used. And conversely if you know how much ink was used you will be able to figure out how many units were printed.
We confirmed this data by discussing it with the mono-bloc guys, and they confirmed this was actually their formula for estimating ink usage on aerosol cans. (One kilo of ink to print 28,000 units.) Then we used this formula where we knew the outputs of either units, or ink produced in different countries, and found that we came close to the actual reported numbers. We were then confident that we had a solid workable formula.

Let’s start off in Asia, the largest population of all of the seven continents. We will only be reporting on six of them. (Antarctica only has penguins.) We will go through each continent one by one using our formula to seek out our lithoed units worldwide. Asia not only has the largest population of the continents, it is the largest consumer of printed units worldwide.
We had good data for most of Asia. So where we did not have data we used numbers that were close in populations to the other countries. South East Asia as well as China were able to confirm the formula we used when looking at their known output for either kilos of ink or units manufactured. As you will see as we go through the numbers, Asia lithos 10 times more total units than any other continent, accounting for 80 per cent of all the lithoed units worldwide.
We did not have hard data for Africa so we used numbers that were similar to the numbers for kilos produced in known regions using population as our indicator. We used one tenth of Europe’s output as our multiplier.
We could not get data for Europe, so we used numbers that were close to North America, numbers for kilos produced for a known population and product mix close to that of the US.
We had excellent data for North America due to INX strength in these markets. By knowing the kilos manufactured for each region it was easy to plug these numbers into the formulation. Check out the number of aerosol units. Not bad for a container that is only 50 years old!
We did not have a lot of data for South America, so used numbers that we learned from other countries where we did know either their kilo or unit outputs. We are expecting a large growth in this market segment over the next 16 years. I will explain why later in this article.
We had good numbers from our partners for Oceania. They confirmed our formulation for their known market output.

We knew we had to make adjustments for crowns, caps, etc. Here is the formula for these.
10 per sheet of a standard printed sheet = 140 units per sheet.
One kilo per 2,000 sheets, 280,000 units per kilos, 10 per cent of sheets lithoed from the total fall into this adjustment = 10 per cent of total ink consumed.
For this survey I looked at ink totals consumed; so these units can be extrapolated from the percentage for their totals for the final tally.

Remember these are the estimated numbers from the data we researched from around the world. Here is what we know after we looked at all the data. There were 500bn total units manufactured worldwide in 2014. Out of this number, 100bn were lithoed units, so 20 per cent of all manufactured units worldwide were lithoed in 2013 using four million kilos of ink with a mix of 50/50 UV and conventional inks. Now, to get that one trillion served number in 2013. What we know about the two-piece beverage can is that there were 500bn printed in 2013. The same total as the total units manufactured in 2013. (Coincidence? I think not.)

So when it comes to metal packaging we are still the strongest package, with one trillion served in 2013. Our market is strong and growing!
Ok, that’s a big number but it made me think. With seven billion people in the world, how many of them actually used these printed units. What we know. seven billion people in the world, the largest consumers of units is the middle class. In 2013 there were two billion people classified as middle class, so we will look at our customer as the middle class or two billon people. That would come out to one lithoed unit per week per person.
Now the number doesn’t sound so big, does it? For the two-piece beverage industry that would be five cans per week per person. The world wide web tells us that in the next 16 years the population with grow to eight billon. The largest growth will be in the middle class, which is predicted to grow to five billion. That’s an increase of 250 per cent in the next 16 years. Our customer base is about to explode!
A key indicator that metal packaging is growing in strength is the increase in supply and demand everywhere in the world except Europe and the United States – that are slowing down due to alternative packaging. But where there is an emerging middle class, metal packaging is gaining in strength.
Also a key indicator in this growth in metal packaging is confirmation from our friends who make, service and sell
three-piece printing lines. They too are seeing a growing demand for printing machines in all of the regions where we see increases in the demand for tinplate.
The bottom line is that metal packaging is still the preferred packaging worldwide. One trillion strong! And growing! So if you have data to share with me on any of these numbers, please feel free to contact me at [email protected] I am looking to be the unofficial keeper of the numbers and would like to report the status of our package on a yearly basis.

*For the list of experts/resources Jack used, and the figures/diagrams, see the full article in the May 2014 issue of CanTech International. You can subscribe here, or if you’re a can maker request a free subscription. 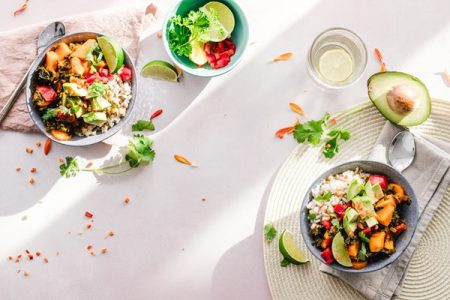 60% of global consumers find low carbon footprint to be appealing 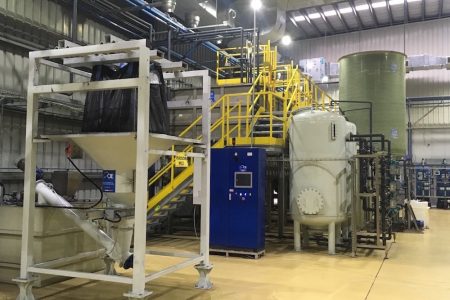 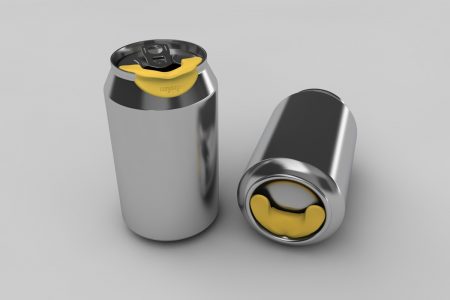 The safe way of drinking