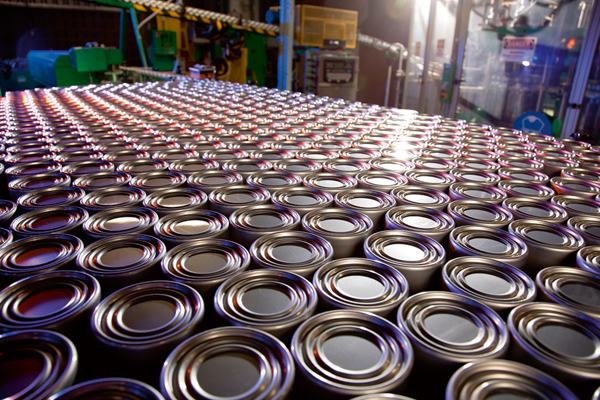 There was some sad news recently, after Coca-Cola announced the plan to close UK plants in Milton Keynes and Northampton, putting 300 jobs in jeopardy.

Although the company has said that they are planning to create 121 jobs at other sites, however the details on exact locations and the breakdown of this is not available at present. This is a such a shame, especially considering the heritage Coca-Cola has in the region. This is particularly interesting for the can making industry, considering Ball has a nearby plant in the Northfield area of Milton Keynes, which actually feeds directly into the Coca-Cola Milton Keynes site.

The announcement is in typically vague fashion, but we have contacted Ball for comment, so we’ll keep you posted as and when. It’ll be interesting to hear about the impact on Ball (if any) with the closure of the sites.

On a positive note for Ball, it’s great to see plans for a one-line beverage can and end manufacturing plant in Asunción, Paraguay and to add capacity at its Buenos Aires, Argentina, facility. With the economy and appetite for beverage packaging increasing in Paraguay, it appears a very positive move. The plant is expected to be ready before the end of 2019.

There has also been some alarming news circulating at Bell Publishing HQ this week, after rumours are abound of no networking golf day at this year’s IMDA.  However, we can safely bring you the news that the event will be going ahead as normal, with details to appear on the website shortly. Thanks to those who clarified the situation for us.

We’re just putting the finishing touches to our March issue, where you can look forward to our Euro CanTech product preview and an exclusive from Belvac. Be sure to keep an eye out on our digital channels for the latest on Euro CanTech. It certainly isn’t long until we’ll be in Milan… 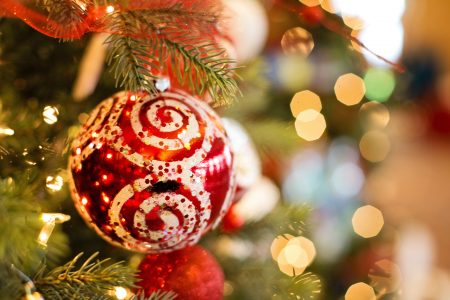