Crown Holdings claimed the Supreme Cup award at this year’s Asia CanTech Awards. The company also claimed the award for innovation, after the judges felt its Interchangeable Super End, for beverage end technology, was a worthy winner.

This product has been produced in three South East Asian countries, with more than 3,000 billion ends produced. This has been said to have reduced aluminium consumption by 850 metric tons and greenhouse gasses by 11,800 metric tons.

With sustainability and the environment important issues within the industry, the fact that this end is said to reduce metal use by over 10 per cent is significant.

The other winners on the night were:

Decorative/Speciality – Bangkok Can Manufacturing with its Snowy Can

Food Two-Piece – ORG Technology with its Tea Can

The winners were announced at Asia CanTech’s Gala Dinner, where there was also the announcement of the Supplier Awards at CanTech – The Grand Tour in 2019. More can be found on the Grand Tour website.

A comprehensive report on Asia CanTech will follow shortly… 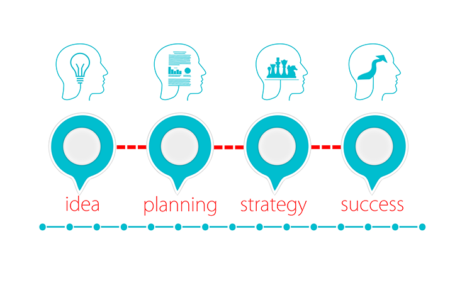 Changing with the times 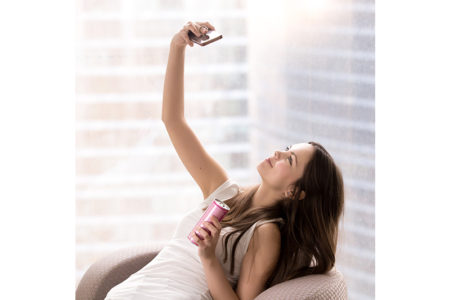