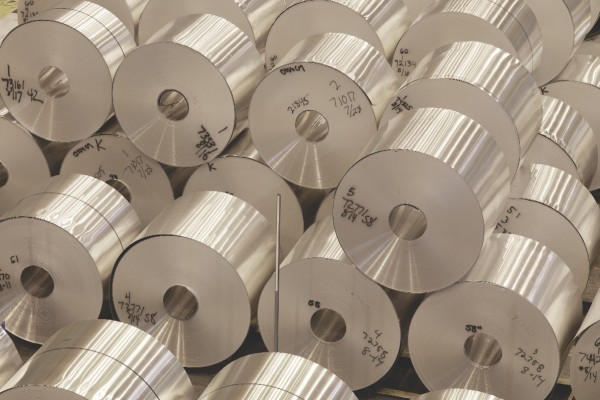 The study details the government-sponsored rise of Chinese aluminium production in the global market and the effect of Chinese oversupply on global prices, which fell by roughly 30% during 2011–15. Chinese government intervention in the form of programmes and subsidised loans and electricity has played a significant role in China’s aluminium expansion.

According to the USITC, Chinese domestic support policies have had the effect of increasing wrought aluminium production and exports by an estimated 13% and 80%, respectively. Chinese firms are reportedly striving to enter into the automotive and aerospace markets, in part to capture more global market share.

Overall, the USITC found that the US primary aluminium industry has been negatively affected by global oversupply, principally because of China’s increased capacity, production, and its policies supporting Chinese industry. The US unwrought secondary and wrought aluminium industries are at increased risk of losing market share as China rapidly expands into those segments.

The Associations continue to work with their respective governments towards a negotiated agreement with the Chinese government that could result in measurable and consequent reductions in Chinese aluminium capacity and/or growth. That would address the fundamental problem directly and set the global industry on a course of expansion, creating more jobs and opportunities. 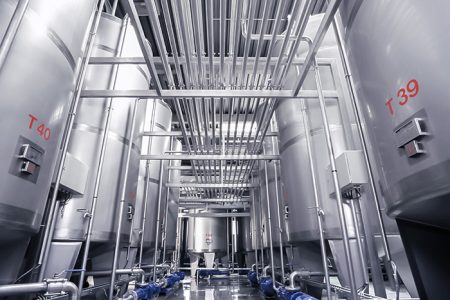 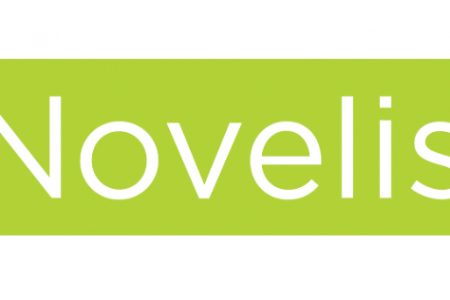 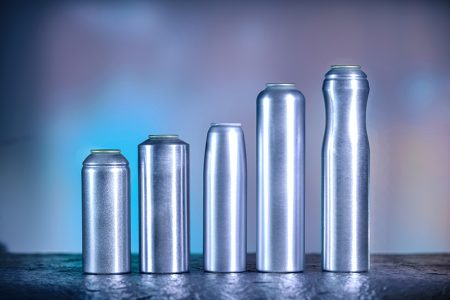