Toyo Seikan has entered into a definitive agreement with the parent company of Stolle Machinery Company and GSO Capital Partners LP, as representative of Stolle shareholders, pursuant to which Toyo Seikan will acquire Stolle, a global leader in can and end making machinery.

The agreement was signed on September 30, 2011 (Japan time), and the deal is expected to be completed prior to the end of December.

Toyo Seikan Kaisha will acquire all shares of Stolle from certain funds managed by GSO, as well as Stolle’s other shareholders.

The transaction will be conducted through a reverse cash merger whereby Can Machinery Holdings, which indirectly holds all shares of Stolle, will merge with TSK Merger Corporation, a special purpose vehicle established by Toyo Seikan in the US, upon which Stolle will become a wholly owned subsidiary of Toyo Seikan. The enterprise value based purchase price is approximately $775 million.

Closing of the transaction is subject to, among other conditions, receiving competition law approvals in relevant countries, upon which the merger and payment of consideration will take place.

The company said in a statement that recent business conditions have become increasingly difficult for the Toyo Seikan Group as a result of a continuous decline in domestic container demand, intense competition with rival container manufacturers, customers’ expansion of their in-house PET bottle production capacities, and increases in raw material and energy costs.

In such a business environment, Toyo Seikan has entered the second year of its “Second Mid-Term Business Plan”, which runs from FY2010 through FY2012. The “Second Mid-Term Business Plan” aims to secure the profitability of the existing domestic business and strategically shift the axis of future growth to overseas operations and new business in order to maximise its corporate value.

Stolle is the largest can and end making machinery manufacturer and has been involved in design, development, manufacture and supply of can and end making equipment since its foundation 140 years ago. Furthermore, it has led the industry by developing technology and manufacturing processes. Stolle has a global footprint, with sales in North America and Europe as well as in emerging markets including the Middle East, Latin America, Asia and Africa where significant growth is expected.

Stolle is an industry leader in the major can and end making machinery products. Toyo Seikan believes the transaction will make it possible for Stolle to deliver products that incorporate Toyo Seikan’s proprietary development technology on a global scale, and, as a result, significantly contribute to the growth of the can making industry as a whole.

Stolle’s headquarters are based in Colorado, US. The company reported sales of US$246 million last year. Its total assets as of December 31, 2010 were $600m. 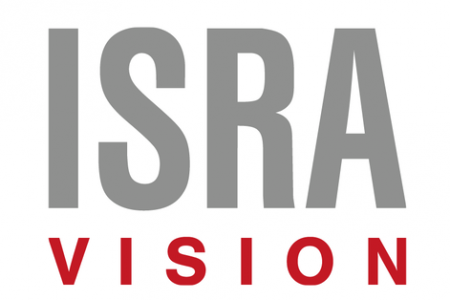 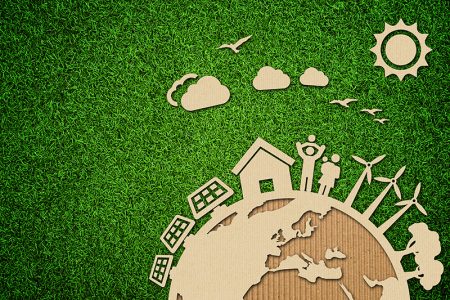 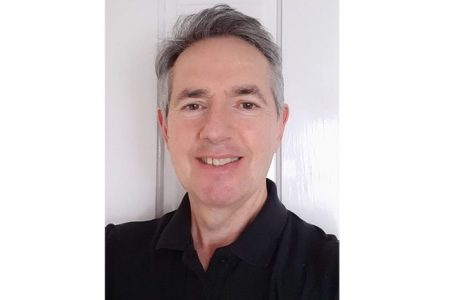