Related organisations: The Can Makers

The Can Makers, the body representing the UK manufacturers of beverage cans, has revealed that carbonated soft drink can shipments were up 5.6%, with 273 million additional units shipped in 2011 compared to 2010. In total, 5,118 million cans for soft drinks were shipped in 2011.

According to Nielsen, retail sales of larger cans sizes saw the strongest growth at 28%. This was primarily in the 50cl category and is driven by the energy drinks sector, where new product development (NPD) tends to be launched. Retail sales of single cans have also grown over the last year, increasing unit share to 12% of all canned CSD sales.

While carbonated soft drinks continue to grow, shipments of empty beer and cider cans were down by 4.9% in 2011 with 4,331 million cans shipped.  This was due in part to comparison with 2010 when demand was stimulated by the World Cup and to the effects of the economic crisis on overall beer and cider sales.

Despite an overall drop in demand, according to Nielsen, retail sales of lager in cans have still performed better than other pack formats in the beer and cider category.  Across the sector, the 12 multipack can format has seen strong sales. The Nielsen retail audits also show that there was growth in retail sales of both single cans, which increased by 6%, and cans smaller than 44cl, which increased by 13%.

Total can market shipments for both CSD and beer and cider in 2011 remained stable, which, in the ongoing economic climate is a creditable achievement, with a slight increase of 0.53% to 9,449 million cans. The UK continues to be the largest market for drinks cans in Europe.

Geoff Courtney (pictured), chairman of the Can Makers and a member of CanTech International’s editorial board, said: “The statistics show that soft drinks continue to be the hero sector for cans. Multipacks, particularly six to eight packs and also 12 to 15 packs, continue to help drive the market, which is no surprise given the strong supermarket promotions. The increase also seen in single cans in CSD sales suggests that convenience has continued to remain important in 2011. It is clear that CSDs continue to be a popular choice for everyday drinks whether in the home or on the go. Overall, we are pleased to see that cans are still a preferred pack of choice in the UK”. 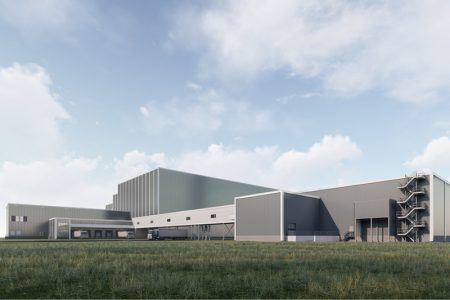 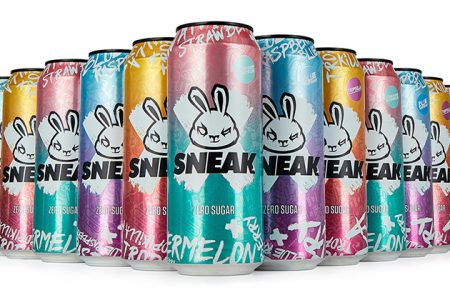