Ardagh Group has announced that it has agreed to buy Finanziaria di Partecipazioni Industriali (Fi Par), its first acquisition in the metal packaging sector since it was formed from Ardagh Glass and Impress Holdings last November.

Fi Par is a group engaged in the production of metal packaging for the food and aerosol markets in Italy and Greece. Fi Par trades under the names of In Cam, National Can Italiana, Eurobox, European Aerosol Can, and National Can Hellas. The Fi Par Group had sales revenues of approximately €150 million in 2010 and employs 440 people in its four manufacturing locations in Italy and one in Greece. The acquisition has been approved by the Italian competition authority and is likely to complete in early April.

CEO of Ardagh, Niall Wall, said: “With this acquisition Ardagh reinforces its position in two of its key product areas: metal food containers and aerosols. Annual group sales in Italy including glass and metal will now be substantially increased, making this one of our key geographies and further strengthening our presence in Southern Europe.

Ardagh recenty raised €200 million from capital markets and revealed that it planned to make a number of bolt-on acquisitions on the scale of Fi Par.

“This is a really good transaction, Fi Par is a successful business with an excellent reputation that will enhance Ardagh’s overall position in Europe,” adds Wall. “We are excited about its addition to our group as it represents our further commitment to this important market and we look forward to welcoming our new colleagues to the group.”

Ardagh Group is a global leader in rigid packaging, producing metal and glass packaging solutions for most of the world’s leading food, beverage and consumer product brands. It operates 82 manufacturing plants in 24 countries, employs 14,000 and has global sales in excess of €3.2 billion. 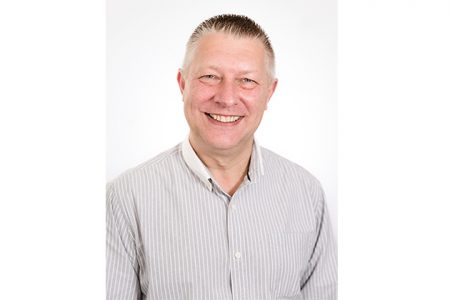