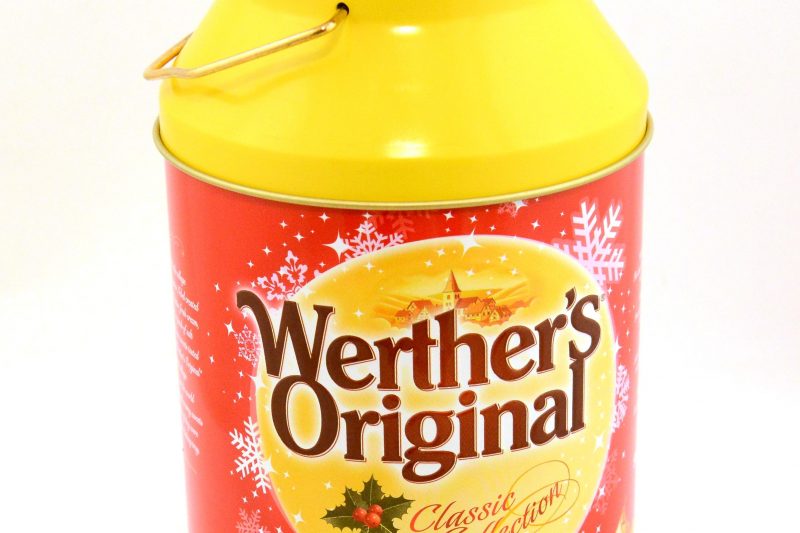 The company’s Werther’s Original milk can was recognised for its combination of traditional shapes with high quality printing and embossing on the body. It is in the classic shape of a milk can with a deep drawn lid with a holder.

Asia CanTech 2012, the technical conference and exhibition for can makers and fillers in the Asia-Pacific region and their suppliers, took place at the Royal Orchid Sheraton Hotel in Bangkok last week.

The Asia CanTech Awards were presented at the Gala Awards dinner on Tuesday (30 October). The prestigious awards were open to all can manufacturers in the South East Asian region.

You will be able to read a review of Asia CanTech 2012 in the November issue of CanTech International. 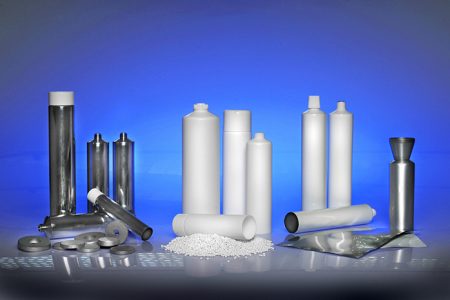 Growth in 2019 for European tube production 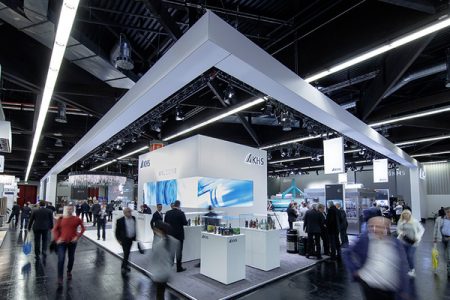 KHS to premiere new can packaging system at Interpack