AkzoNobel has announced plans to phase out the production of organic peroxides at its Netherlands site by the end of 2016.

Under the plans, the production activities currently carried out at the plant will be moved to other existing production facilities in Europe, North America, and China over the next three years. Approximately 215 employees will be affected by the decision.

While AkzoNobel intends to phase out the production of chemicals, the site’s regional research and development and state-of-the-art technology centre will remain in full operation, employing approximately 235 personnel.

The chemicals are used by AkzoNobel’s customers in, amongst other fields, the packaging and consumer product sectors.

“The organic peroxides market also faces over-capacity. Consolidating production and following demand will lead to lower costs to serve our customers, improving our competitiveness and performance.”

At the publication of its half-yearly results on 18 July, AkzoNobel announced a step-up in restructuring activities to increase savings in 2014.

The closure of part of the site, announced at the end of August, is part of this drive and is aimed at increasing efficiencies and productivity, thereby improving performance in its global manufacturing footprint, and takes account of trends in its end-user market segments.

AkzoNobel is consulting with the employee works councils and labor unions. 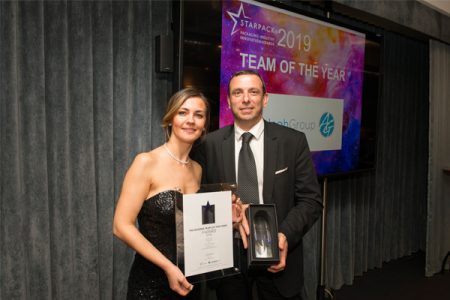 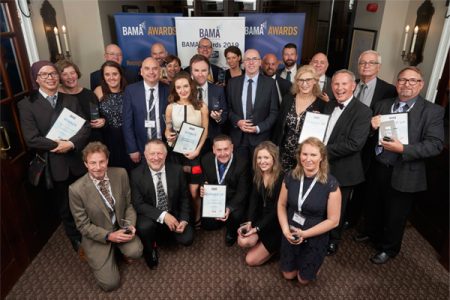 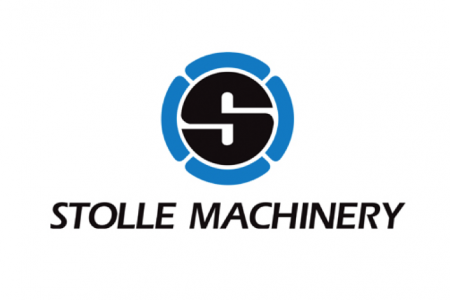