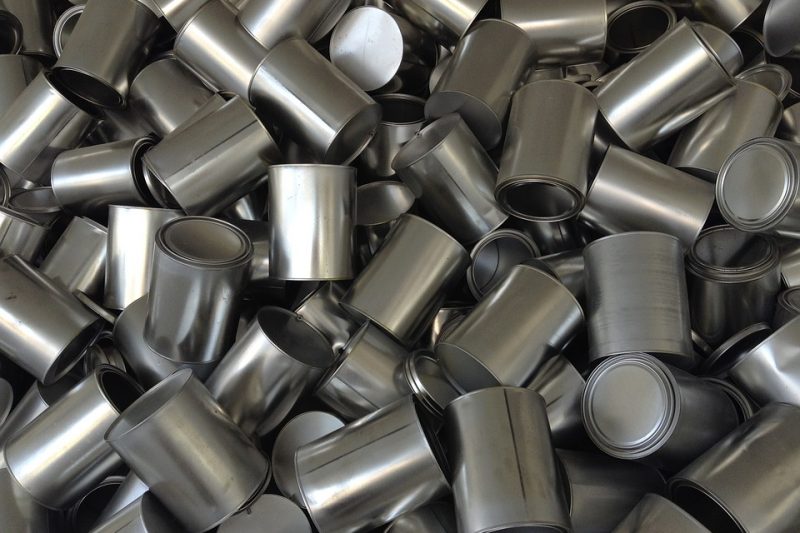 MillerCoors and Ball Corporation have teamed up to send 50,000 cans of emergency drinking water to south Texas, the region hit hardest by Hurricane Harvey. Natural disasters can damage and contaminate drinking water sources, creating a need for clean water.

The water will be used at Red Cross shelters and distributed by volunteers.

MillerCoors, which operates a brewery in Fort Worth, is also donating around $25,000 to the Red Cross to assist with disaster relief efforts associated with tropical storm.

MillerCoors launched its water programme this summer in partnership with Ball. Together the companies have committed to providing more than two million cans to the Red Cross to help communities affected by disasters over the next three years.

The companies also donated 50,000 cans of water to parts of western Wisconsin and northern Illinois earlier this summer to help flood victims. 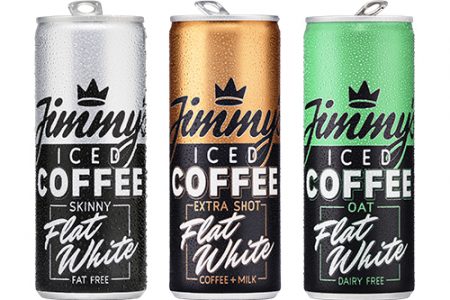 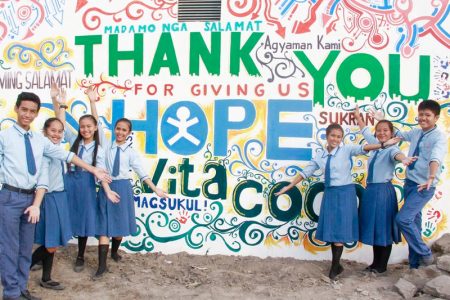