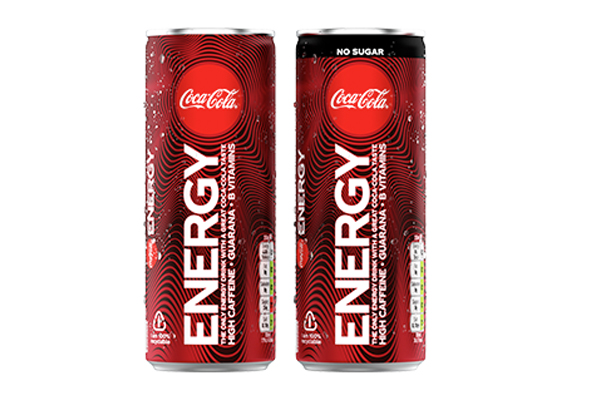 Coca-Cola Great Britain will expand its portfolio with the launch of Coca-Cola Energy, the first energy drink released under the Coca-Cola brand.

With the same taste as existing Coca-Cola, the energy drink features caffeine from naturally-derived sources, guarana extracts, B vitamins and no taurine.

It will be available in 250ml cans in two variants – with and without sugar.

Javier Meza, global chief marketing officer, Sparkling Business said: “Coca-Cola Energy includes ingredients from naturally-derived sources and a delicious and refreshing taste of Coca-Cola. We kept these two qualities at the heart of how we developed the recipe and are proud to offer it under the Coca-Cola brand, inviting people to try a new and different energy drink that is designed to complement upbeat and busy lives.”

Jon Woods, general manager, Coca-Cola Great Britain and Ireland said: “Our strategy is to offer people a wide range of drinks to meet different lifestyles and occasions and Coca-Cola Energy is the latest example of that. We’re launching Coca-Cola Energy with and without sugar and we’ll continue to expand and diversify our range of products to offer British consumers a wider choice of drinks.”

The new drink launching in late April, features a distinct visual identity and will be supported by an integrated marketing campaign. 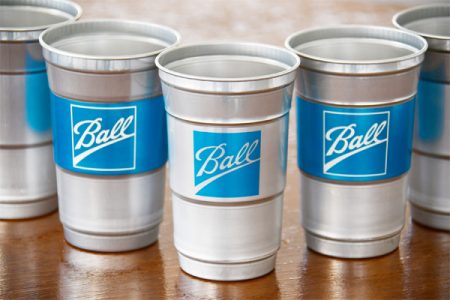 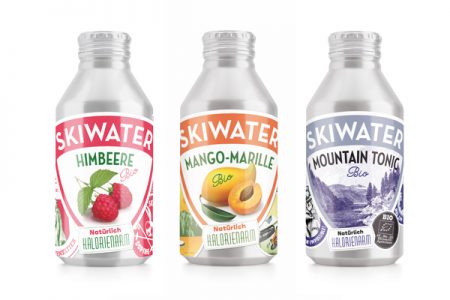 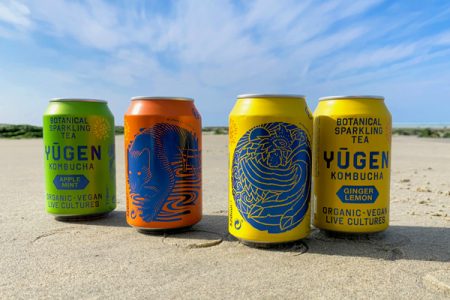