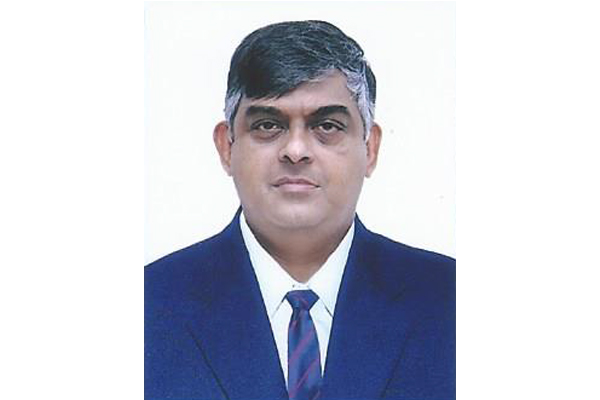 R N Murthy of Tata Tinplate India has been announced as the latest keynote speaker for February 2020’s CanTech The Grand Tour in New Delhi, India.

Murthy is a metallurgical engineer from IT – BHU. He first joined Special Steels Limited (SSL) in 1986 – a then subsidiary of Tata Steel. He has worked in the International Trading Division of Tata Steel from 1992 to 2003 and thereafter led various senior positions in the Tata Steel group primarily in the marketing and sales function.

He took over as the Managing Director of TM International Logistics Limited (TMILL) in December 2013, a post he held for over three years.

He is currently the managing director of The Tin-plate Company of India. He has also attended the General Management Programme in CEDEP – INSEAD, Fountainbleau, France.

“With his extensive knowledge and experiences in the steel industry, his insights will provide a very interesting and highly informative presentation and I very much look forward to welcoming him.”

CanTech The Grand Tour is a conference for metal packaging manufacturers from across the globe. The conference assembles technical experts from global suppliers and their customers, maximising the channels of communication between key decision makers in the metal packaging industry and providing can makers with access to the latest in efficient and flexible production technologies. 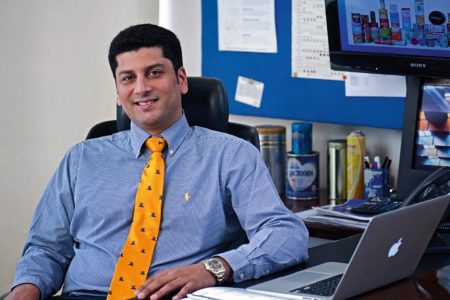 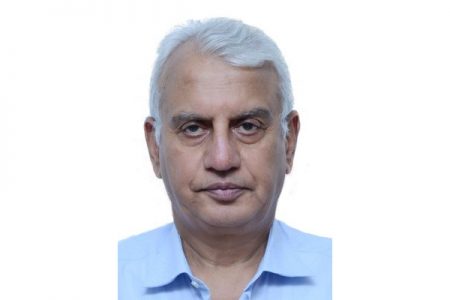 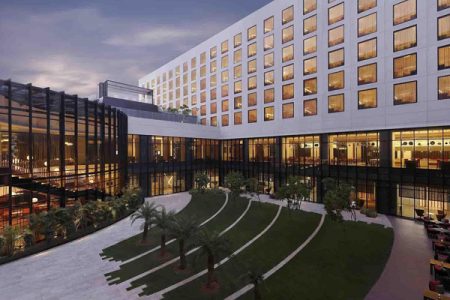