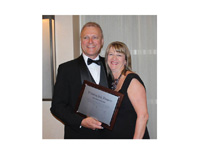 Ellaby, whose career has spanned more than 40 years, was presented with a Printing Ink Pioneer Award at the ceremony which took place in Palm Springs, California. It was NAPIM’s 96th annual convention.

He has split time between the US and his home country of England, as well as a short stint in Australia, over a 40-year career. His first job as a young laboratory technician in the liquid division with Coates Brothers in England led to an opportunity with INX in the US in 1979. After stints working for Acme Printing and Coates, Ellaby rejoined INX in 1992 and was tasked with the start-up of the company’s first international facility in Europe, which was close to his hometown in England.

“Throughout his career at INX, Jonathan has thrived on travelling around the world and growing the business. Each time he was asked to take on bigger roles he succeeded,” says Rick Clendenning, president and CEO of INX International Ink Co.

“Jonathan has the technical expertise and owns the right skills to assemble great teams that place a high value on customer service. It’s been my pleasure to not only work with Jonathan but to know him and his lovely wife, Sandie, for over 30 years.  He’s certainly very deserving of this prestigious award from NAPIM.” 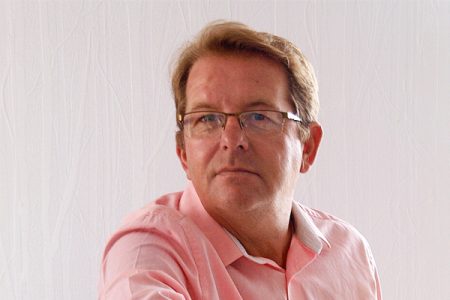 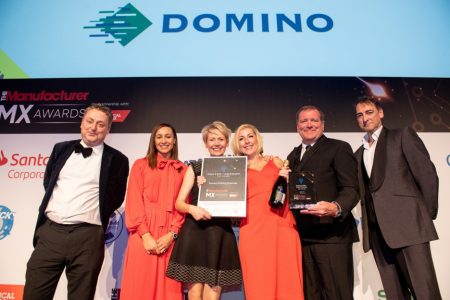 Triple win for Domino at The Manufacturer MX Awards 2019 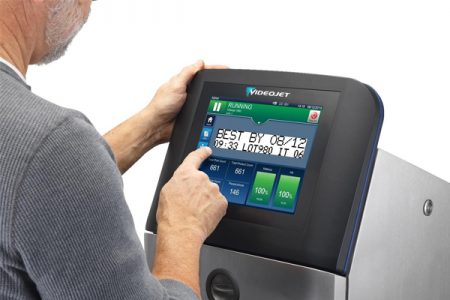