Bisphenol A: EFSA to hold follow-up meeting on public consultations 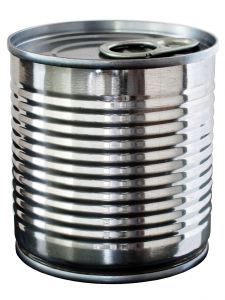 Stakeholders and interested parties can register to attend a follow-up meeting to discuss comments received during the public consultations on the European Food Safety Authority’s (EFSA) draft opinion on bisphenol A (BPA).

The meeting will give EFSA’s scientific experts and staff the opportunity to engage with all contributing stakeholders and other relevant parties on their feedback to the Authority’s draft BPA opinion. EFSA aims to ensure a full understanding of these comments prior to the final adoption of the scientific opinion later this year. The event will take place in Brussels on 23 April 2014.

EFSA has taken a two-step approach to developing its BPA opinion. The first part on human exposure to the chemical, published in July 2013, was accompanied by a public consultation. The second part, evaluating human health risks from BPA, followed in January 2014.

A public consultation was launched at the same time and runs until 13 March 2014. All interested parties are invited to submit written comments on the toxicological assessment by this date.