A sense of pride 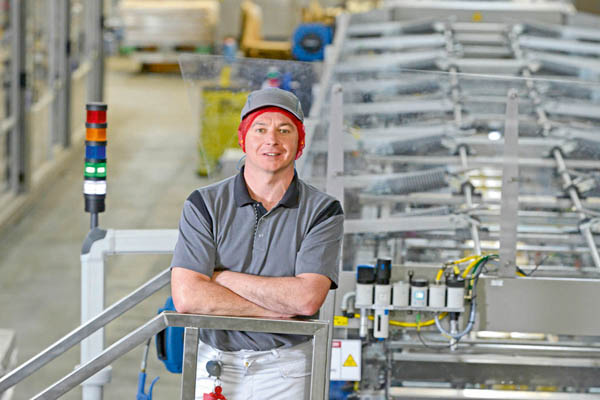 Coca-Cola, perhaps one of the world’s most iconic brands, is certainly not a company that is happy to rest on its laurels. What I mean is, only the best will do for this household name company and its site in Sidcup, London, has by no means been excluded from the latest round of investment.

As part of a £41m series of manufacturing upgrades at the site over the last five years, the latest development is a brand new £16.6m high speed filling line, which takes the overall can production capacity to 110,000cph.

Trevor Newman is the operations director in charge of the site, and following a video on health and safety procedures, some safety shoes and a rather fetching hair net, we go out onto the shop floor to inspect the new and existing lines.

The facility is vast, and boasts six manufacturing lines filling cans, glass and PET bottles. Combined the plant produces over 42m cases of soft drinks every year – over 80 drinks every second. The new line enables the facility to produce both 150ml mini cans and 250ml slim cans and is the only one of its kind operated by Coca-Cola Enterprises in Great Britain.

Walking around with Trevor I get the clear impression that safety is the number one priority here. It is taken incredibly seriously and the 280 staff on-site are encouraged to report any evidence of failure to comply with the procedures straight away, as well as to point out breach to the person involved. An example of how well this is enforced can be found by looking no further than myself. As I walked to the reception from the gatehouse on arrival I wandered quite casually along the edge of the road, as opposed to sticking to the pathway. As soon as walked into the reception my mistake, and I have to say slight stupidity, was pointed out to me immediately, along with an explanation as to why it wasn’t necessarily a good idea (“lorries come hurtling around that corner and we don’t want to see you get hurt”).

Production quality is of course as high on the list and as we look at the new line (line 6) it is evident that no expense has been spared. “We produced our first can on the new line around 1 March this year. This has replaced the old line, which was 37 years old, and will increase the line capacity from 57,600 can per hour to 110,000. It also enables us to reduce water usage by some 20 per cent.”

“The new line was invested in as the old line was no longer compliant with our quality standards and we didn’t have capability in Great Britain to fill 250ml cans,” says Trevor. “We had the space and we’d had that line before so Sidcup was the obvious choice for this new line.

“The biggest challenges we face here are changing customer demands. I look back to how it used to be, seven or eight years ago, and we’d have long runs of two litre coke or diet coke, and six and twelve packs etc. Now, we need to be able to change a can line quickly. Line seven, for example, will do 30 pack, 24 pack, 18 pack, 15 pack, 12 pack, 10 pack and singles, and it can do four or five changeovers in a day, whereas before we would’ve run solid. We have to have very standard settings in place therefore, to ensure that the changes take place smoothly – especially when there’s a shift change.”

Changes and line efficiency can be checked using the ‘line view system’ which gives the operator on or off site a snapshot view of how the line is running, its performance and highlights any problem areas that may need to be addressed. Efficiency is monitored constantly.

“Continuous improvement is very much at the heart of what we’re doing,” said Trevor, “and it’s very much down to everybody to contribute to this.”

A positive place to be

Back in Trevor’s office we chat about the facility as a whole, which was opened back in 1961.

It’s really important for us to create the right environment for people and to create an environment in which our employees have the opportunity to do their best. Everybody is involved in making this a positive, happy place to work. As a mark of what sort of a place it is to work, of the last 10 people we’ve taken on, eight have been referred to us by current employees, which is a really good sign.”

Trevor shows me a video, which was shot during a company meeting held on the shop floor to unveil the news of investment in the new line to the employees at the facility. One quote stuck out from the rest, and was made by a long serving member of the team: “It’s very obvious by the way that Trevor and the team talk that they do care about us, and obviously we all care about each other because it’s like one big happy family.”

‘Together we grow’ is the strapline for the Sidcup site’s ethos and it’s about engaging employees and encouraging them to take ownership of what they do. Everyone is working towards a common goal, to make Sidcup the best plant in CCE, and everybody is encouraged to engage and contribute towards its success.

Trevor took some feedback from his middle managers early on, which made it clear they wanted to feel more empowered within their roles. He therefore changed the structure to enable them to directly manage key areas for improvement across people management or line efficiencies and the results were all positive.

Problems with the cans themselves are few and far between according to Trevor and he believes the relationships they have with the can suppliers are very strong. “Can suppliers will come in to us and do an audit, for example as part of a good, proactive relationship, and they’ve pointed out to us that we have one of the most optimised lines in Europe.”

“There are occasional technical issues for example, we once had a tiny amount of moisture residue left on the can ends – microleaks – that we couldn’t dry off. We spoke with the can supplier and worked to rectify this together very quickly.

One thing to note was Trevor’s final comment of our time together, which was that CCE’s Milton Keynes and Wakefield factories have a can maker situated right next door. This was interesting and perhaps presents an opportunity to some of you? “I would love to see a can supplier invest in a facility next door to us in the future.” 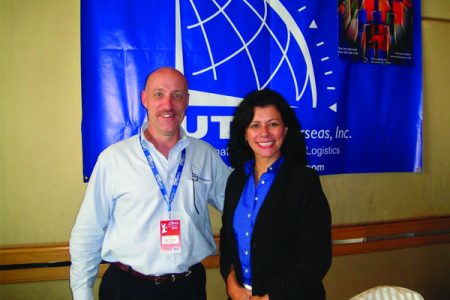 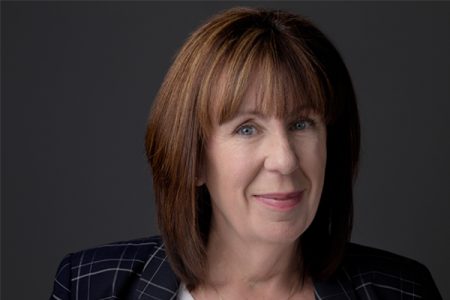 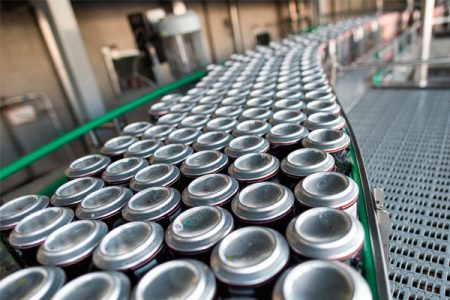