Novelis, a leading producer of rolled aluminium, has announced the signing of a multi-year agreement for the supply of aluminium can sheet to Coca-Cola in North America.

The agreement took effect on 1 January, 2012, and covers the supply of aluminium can body stock, can end stock and can tab stock to the various producers of beverage cans for Coca-Cola in North America. Terms of the contract were not disclosed.

The contract continues a decades-long relationship between the two companies and maintains Novelis’ role as the primary supplier of aluminium can sheet to Coca-Cola in North America.

“We’re pleased to have reached an agreement with our aluminium supplier, Novelis, resulting in a multi-year aluminium can sheet contract,” says Mark Shaughnessy, president and chief executive officer of Coca-Cola Bottlers’ Sales and Services Company (CCBSS). “This new agreement not only continues a highly-valued, long-standing supply partnership, but it also sets the stage for us to collaboratively drive increases in packaging recovery and re-use. With our partners at Novelis, we look forward to our continued success and delivering refreshing Coca-Cola products across North America.”

Phil Martens, president and chief executive officer of Novelis, added: “The partnership between Coca-Cola and Novelis reflects a deep commitment to the environment on the part of both companies. Coca-Cola has been a highly valued customer for many years and we are pleased that this new agreement allows us to continue to bring the recycling and sustainability benefits of the aluminium can to drinkers of Coca-Cola products throughout North America.” 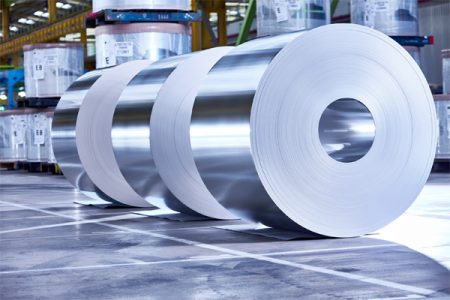 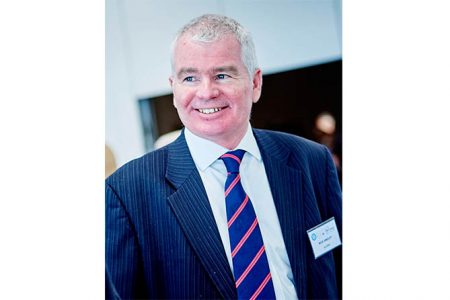 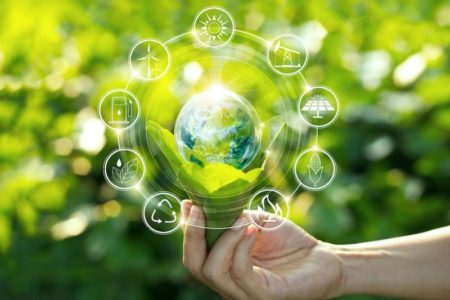 The annual conference for can manufacturers based in the Asia/Pacific region.