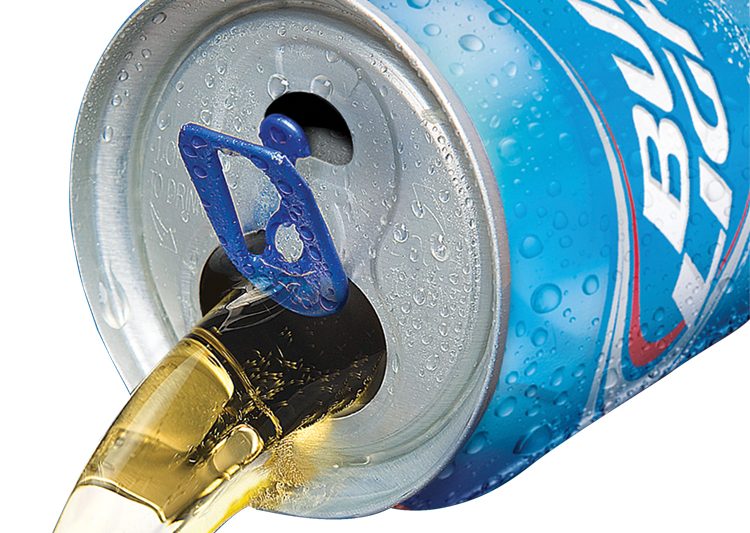 Budweiser is to pilot a new vented can in one American state over the summer.

Anheuser-Busch Global and North American Innovation Groups have been developing the Bud Light Vented Can for more than two years.

The can aims to create a better drinking experience through the self-contained vent mechanism.

Louisville in Kentucky will pilot the new 12oz Bud Light Vented Can an innovation the brewer is calling a “first-of-its-kind.”

After opening the mouth of the can drinkers simply give the tab an extra push to activate the vent underneath.

Anheuser-Busch says this creates a smoother pour with less “glug.”

“The great thing about our new vented can is that it’s activated by a common skill among beer drinkers: opening a can of Bud Light,” said Rob McCarthy, vice president of Bud Light.

“With just an extra push on the tab, beer drinkers can unlock the smoothest drinking experience in the world.”

“The beauty of the Bud Light vented can is in its simplicity,” said Pat McGauley, vice president of innovation for Anheuser-Busch.

“Our testing showed consumers naturally gravitated to the vented can thanks to its intuitive design and enhanced smoothness, and we expect similar feedback in Louisville.”

The Louisville pilot market launch of the vented can will be supported by a local marketing campaign that includes digital, radio, out-of-home and print media.

The 12oz can will be available in specially-marked 12-packs throughout the Louisville area and launched nationally across the US later this year. 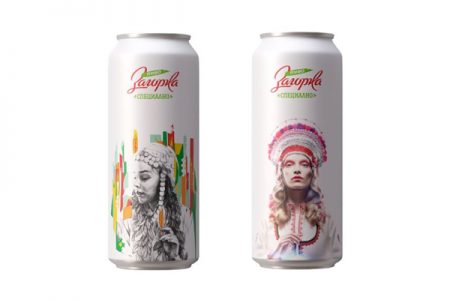 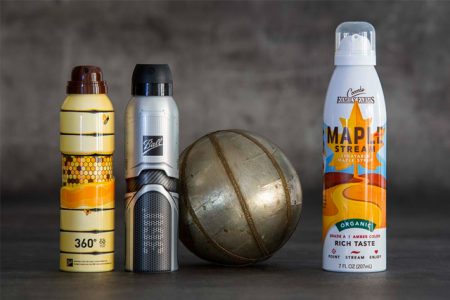