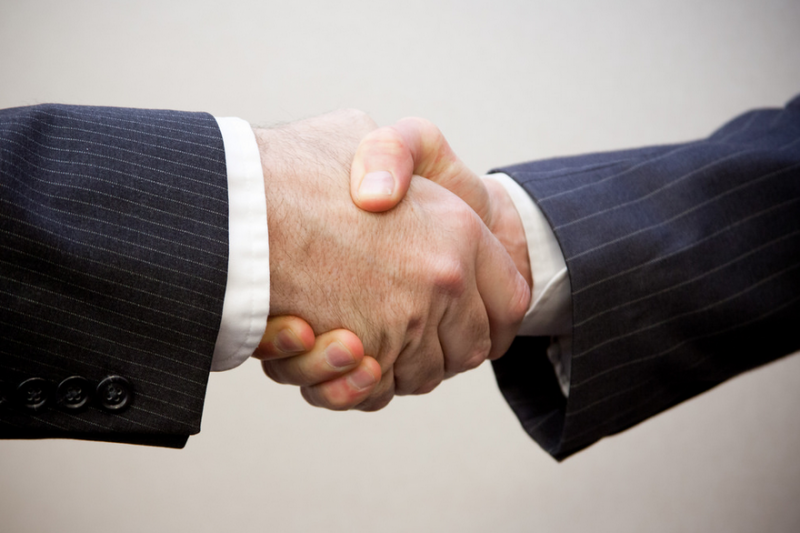 AkzoNobel has announced the nomination of Nils Smedegaard Andersen as member of the supervisory board with the intention to elect him as chairman following his appointment at the Annual General Meeting in April.

Andersen is non-executive director at BP and Unilever where he serves on the Audit Committees of both companies. He was group chief executive of A.P. Møller – Mærsk from 2007-16 and had previously been president and chief executive officer of Carlsberg and Carlsberg Breweries

Byron Grote commented: “We are very pleased to nominate Nils Andersen. He has a wealth of relevant experience gained during an extensive international career in the consumer goods, energy, and shipping industries.

“Nils will bring this broad business insight to the Supervisory Board as AkzoNobel becomes a focused, high-performing Paints and Coatings company.”

Andersen added: “I am excited to be nominated for the role of chairman of the supervisory board and look forward to being able to play my part in the transformation of AkzoNobel and delivering further value creation for shareholders and other stakeholders.”

The appointment of Andersen to the Supervisory Board of AkzoNobel is subject to shareholder approval and as such will be added to the agenda of the Annual General meeting to be held on 26 April 2018. 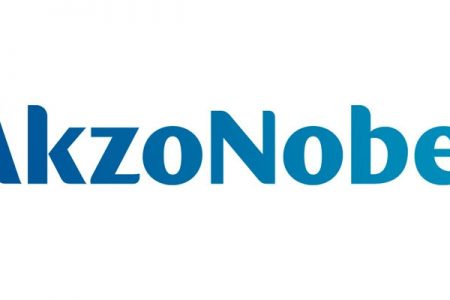 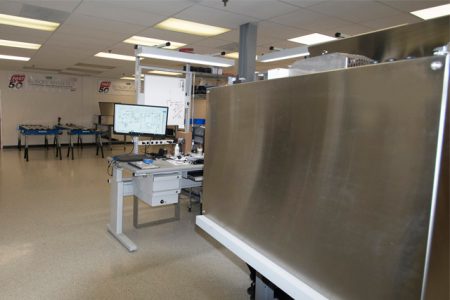