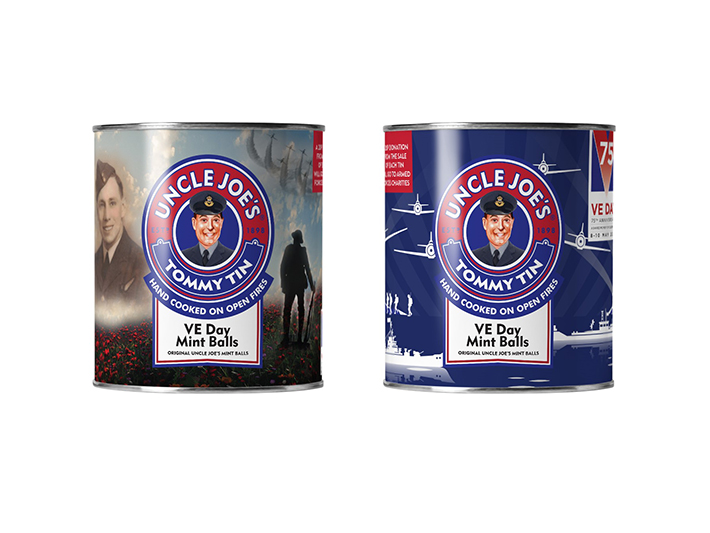 The special edition Tommy Tin is named after Uncle Joe’s worker Tommy Bennett, who helped ensure front line forces had a regular supply of Mint Balls before joining the war effort himself with the RAF.

It also honours the British troops who fought in the war and who were nicknamed Tommies.

The commemorative tins come in two special designs for customers to collect.

John Winnard, joint managing director of Uncle Joe’s, said: “Here at Uncle Joe’s we are very proud of the role our Mint Balls played in boosting morale during the Second World War. Our sweets were taken to the front line by members of the armed forces from across the country and provided a welcome taste of home in the trenches, on-board ships and for those patrolling the skies.

“Indeed, the role of Uncle Joe’s Mint Balls was deemed so important that one of our own, Tommy Bennett, the firm’s only remaining sugar boiler, was granted a six-month leave of absence from the Royal Air Force so he could train up his female replacement and ensure production continued.

“He was later to recall: ‘One week, I was boiling toffee and the very next, I was bombing the enemy in a Lancaster.’

“We are delighted to be marking VE Day with this, our commemorative Tommy Tin, and donating 20p from each sale to armed forces charities across the UK.”

This year’s VE Day on 8 May will mark 75 years since the guns fell silent at the end of the war in Europe and there will be a celebration of this important time across the UK from 8-10 May.

Uncle Joe’s Mint Balls are made by Wigan-based William Santus and Co Ltd, a privately-owned traditional sweet company, established in 1898. The ownership has been passed down through the generations and the completely natural recipe remains a family secret today.

The Mint Balls are still manufactured using the same traditional methods as when Mrs Santus originally made the sweets from her kitchen in 1898.

For more information on Uncle Joe’s Mint Balls and other products in the range, including a video of the production process, visit: www.uncle-joes.com 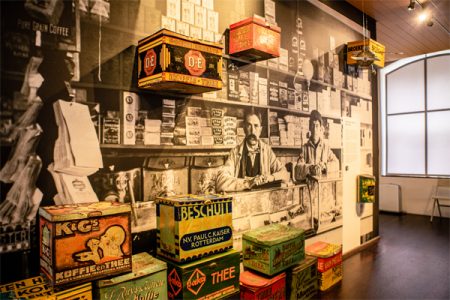 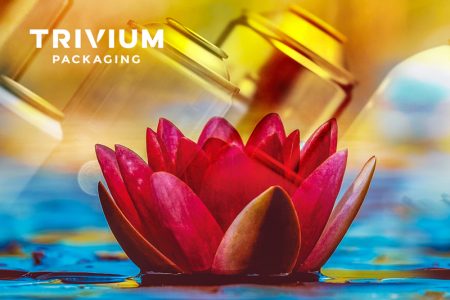