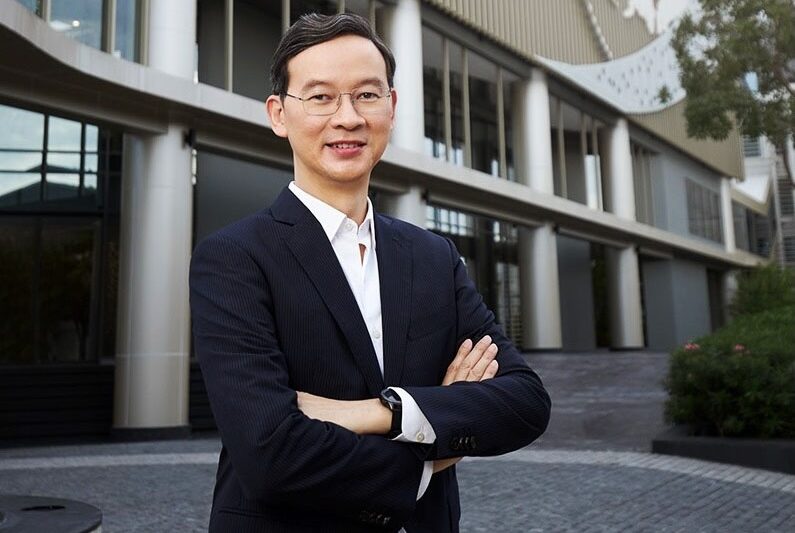 CanTech International is pleased to announce Saravoot Yoovidhya as the first keynote speaker at Asia CanTech 2022.

We are pleased to announce Saravoot Yoovidhya as our first keynote speaker at Asia CanTech 2022.

Saravoot Yoovidhya is currently holding the position of CEO at Bangkok-headquartered TCP – the group from which the Red Bull brand originated.

Directing and overseeing TCP Group’s overall strategic direction, Saravoot develops business strategies and plans that align with both the group’s short-term and long-term objectives.He has worked at TCP for more than 30 years and has been with TCP Group since 1993 when he started as a deputy managing director.

From 2003 – 2014, Saravoot held the position of managing director and then officially became general director of the group in 2015.He also holds positions in the Thai Chamber of Commerce as vice chairman, since 2019, and as chairman of the Education Development Strategy Committee, since 2017.

His presentation at this year’s Asia CanTech conference will be entitled “Energising a Better World through Can Innovation.”

We look forward to welcoming him to the show in October! Stay tuned for further event announcements. 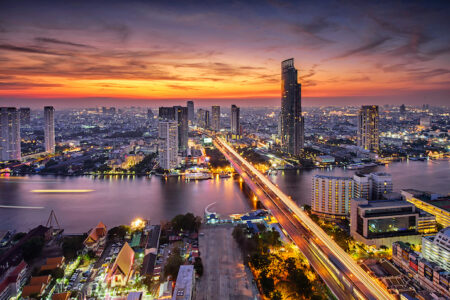 Back to Bangkok: Asia CanTech preview