Companies are becoming more committed to promoting circular packaging and responsible consumption. It’s also what consumers want so businesses and organisations are focusing on best actions to achieve this.

We previously posted details of a report by the Aluminium Packaging Recycling Organisation (Alupro) on why it believed the UK aluminium industry faced plant closures if the “poorly designed” Deposit Return Scheme (DRS) is adopted.

Today, new YouGov research commissioned by the organisation has been released disproving the claim that a variable rate DRS would be too complex for consumers. It says the insight suggests that 85% of Brits consider a variable system easy to understand and support higher deposits for larger containers. The survey included feedback from 2000 British adults about best practice DRS design and whether a variable rate deposit fee would add unnecessary confusion.

More than four in five respondents suggested that the concept of a DRS was easy to grasp (84%), and that the idea of varying the deposit value based on container size was equally simplistic (85%). Just over half of adults (55%) agreed that the deposit fee should be lower for smaller items and higher for larger ones, while three in ten (30%) thought the deposit amount should be the same across all sizes of packaging. Only a small minority admitted that they were undecided (15%).

Alupro says the findings contradict government research from 2019, which suggested that a variable rate would be far too complex for householders.

Rick Hindley, executive director at Alupro, said: “Our independent research aimed to analyse real-world views regarding awareness of DRS design and understanding of deposit fees. According to the results, it’s safe to say that now, more than ever, householders want the best solution for the future – not the cheapest or the fastest.

“As the government discusses the design of our national scheme, we implore senior decision makers to take these findings into close consideration and not to choose simplicity over sustainability. The success of the scheme is important for every household, so we’re calling for their views to be recognised.”

Timiko Cranwell, legal and corporate affairs director at Budweiser Brewing Group UK&I, said: “We believe that a variable rate deposit level is the foundation of a well-designed DRS, as it allows individuals to manage their own consumption, without incentivising the purchase of larger containers, or higher alcohol content, in the interest of saving money.”

Aiming to tackle plastic pollution, increase recycling rates, improve recyclate quality and minimise litter, England, Wales and Northern Ireland’s DRS is expected to come into force in 2023. The scheme will see a deposit value added to the price of a beverage product in store, which will be refunded to the customer when empty packaging is returned to a designated collection point.

While a variable rate fee would see containers allocated with a deposit value based on container size, a flat rate model would apply a fixed fee to all beverage containers. This “unsophisticated approach” could see customers charged an additional £4.80 for a 24-can multipack (on top of product purchase price) compared to just 80p for a 2 litre plastic bottle. 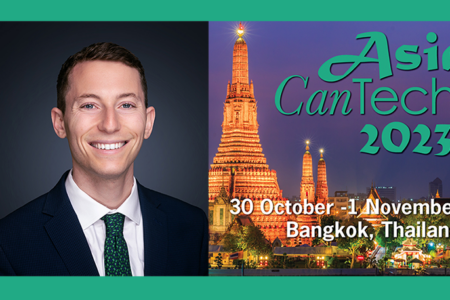 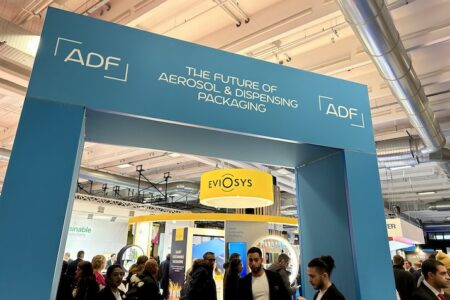 Checking in from Paris

A free evening event open to both members and non members of the British Aerosol Manufacturers Association.

The Innovation Day aims to assist in the promotion of various supply chain innovations throughout the aerosol industry.