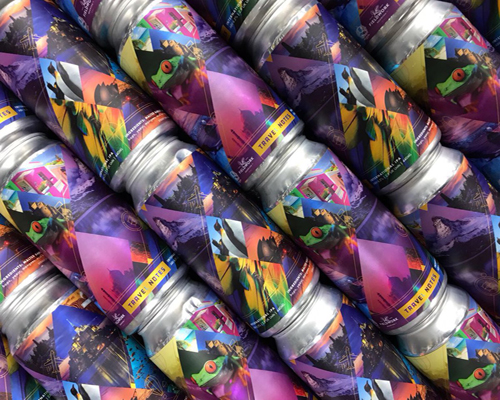 In addition to releasing a Global Beer Tour book, Lonely Planet has announced the launch of its limited-edition IPA beer, Travel Notes.

Megan Eaves, spokesperson and destination editor for Lonely Planet, commented: “We wanted to celebrate how beer brings people together across the world – by bringing the world together in one beer. We’ve worked with two celebrated breweries on either side of the Atlantic, and drawn on ingredients from across the globe, and we’re really excited to have produced Travel Notes, our own international IPA.”

Featuring ingredients from five continents, including: mangoes from Africa, açaí berries from South America, malted barley and wheat from Europe, and hops from North America and Oceania, the idea is that each sip should transport the consumer to a different corner of the globe.