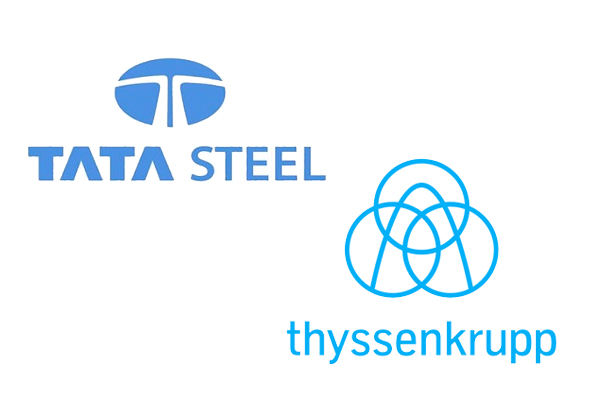 thyssenkrupp has filed a complaint with the General Court of the European Union (EGC) against the European Commission’s decision to prohibit the formation of a European flat steel joint venture with Tata Steel.

The Commission had justified its merger control decision of June 11, 2019 by stating that a joint venture between thyssenkrupp and Tata Steel would restrict competition in Europe in certain steel grades to such an extent that price increases for customers and consumers could be expected. The Commission found that the remedies offered by the parties were insufficient.

thyssenkrupp has said it “does not share these concerns”, and that in its competitive assessment of the product groups the Commission has for the first time set out a restrictive market definition that unduly extends the scope of the existing competition law.

“Furthermore, the Commission did not take adequate account of the structural importance of imports into Europe, buyer-side purchasing power and possible substitutions with alternative packaging materials and alternative galvanising methods,” thyssenkrupp said in a statement on its website.

Finally, the commitments submitted by thyssenkrupp and Tata Steel, consisting of production facilities, long-term supply contracts and significant investments, would have been sufficient to remove competition concerns.

Dr. Donatus Kaufmann, member of the executive board of thyssenkrupp AG said: “The consolidation of the European steel industry is still right and necessary which is also shown by the current critical market situation for steel manufacturers. Overcapacities and high import pressure from Asia create an environment in which the planned joint venture with Tata Steel would not have impaired competition. We regret the European Commission’s decision and regard it as too far-reaching and wrong. That is why we are filing a complaint.” 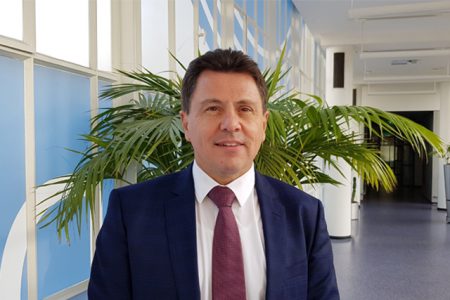 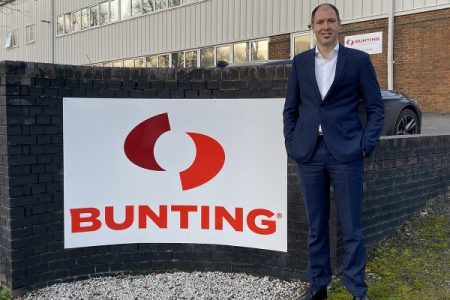 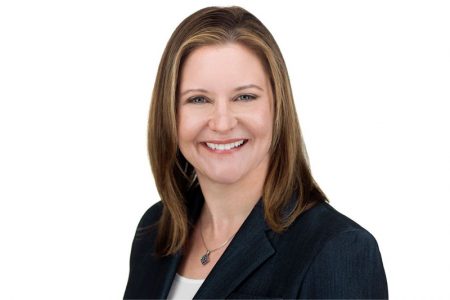