Aluminium aerosol can production up 5% in 2012 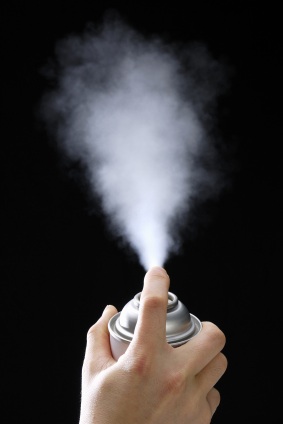 World production of aluminium aerosol cans almost reached the 7 billion mark a new record for the industry in 2012, according to new report.

The total volume of 6.93 billion cans is a rise of 5% on 2011 and was driven by rises in Asia, North and South America as well as the Middle East but, the relatively saturated European Union market was more or less flat.

However, according to the association representing many aluminium aerosol container manufacturers, Aerobal, growth will top 7 billion if the developed markets stay clear of recession in 2013.

The association believes market prospects for 2013 are satisfactory but says making any forecasts has become extremely difficult as the market is characterised by short-term order placing and delivery times as well as smaller lot sizes.

On the negative side the food and shaving foam markets dropped by 7.5% and 3% respectively.

Takaaki Takeuchi, Aerobal president, said, “In markets with promising growth prospects such as India and China capacities will be further expanded.

“Aerosol cans have become increasingly popular in these areas, and with rising disposable incomes more and more consumers will be able to afford aerosol cans which still have to be considered as a kind of luxury product there.” 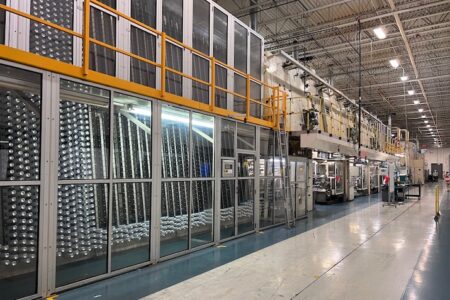 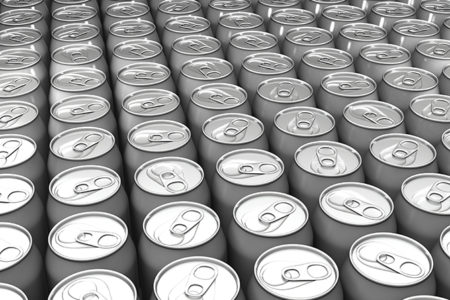 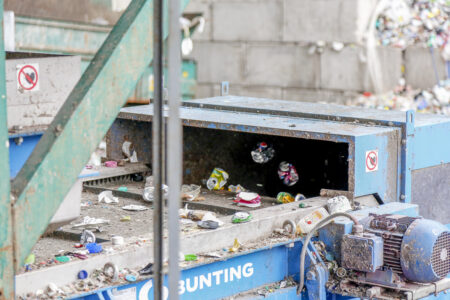