A survey of 6,000 consumers undertaken by IPSOS to discover consumer preferences on wine and spirit closures has confirmed that the majority prefers an aluminium closure to other closure options due to its convenience.

The study, which took place in five major European markets (France, Germany, Italy, Spain and UK) and the USA, was commissioned by the European aluminium closure manufacturers and suppliers who are members of the EAFA Closures Group, part of the European Aluminium Foil Association (EAFA).

Aluminium closures also scored top when the consumers were asked about their preferences for re-closing a bottle of unfinished wine for later consumption. Four out of 10 surveyed confirmed they had poured away wine from a bottle closed with a cork closure which had been tainted or gone bad.

In markets where aluminium closures have a lower market penetration, there is less understanding of the convenience offered by them. But even in these countries the majority responding accepted that aluminium closures offer a more convenient option for re-closing than corks or other types of closure.

When asked to compare their purchasing intentions of the same bottle of wine with different closures, over one third said they would prefer to buy wine with an aluminium closure and a quarter said the type of closure would not influence their purchase.

Finally the survey showed that, amongst younger consumers and particularly females, there is a strong preference for aluminium closures.

As the market penetration grows across Europe and the USA it is expected that the figures in favour of aluminium closures will grow even further. This will increase pressure on the winemakers and retailers to offer greater choice in future. 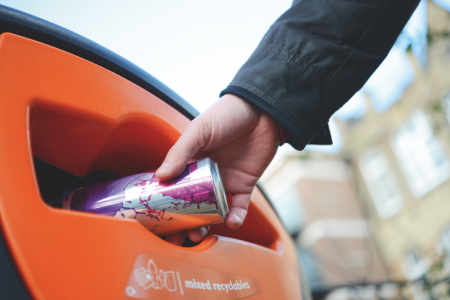 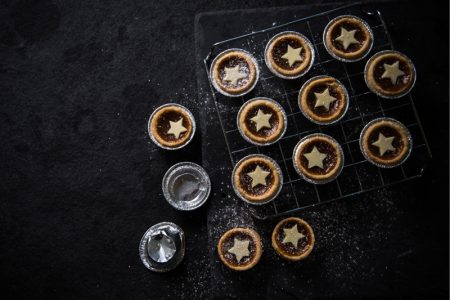