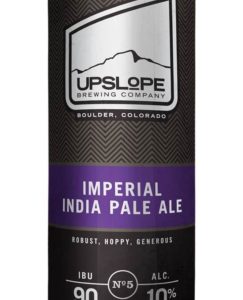 Big can for a big tasting beer

Upslope Brewing Company is to release its Imperial Brew in Ball’s royal pint can. The drink, which is over 10% ABV, is described as a “bold flavoured” Imperial India Pale Ale (IPA). Its release in Ball’s (568ml or 19.2oz) aluminium can starts this week in all regions where Upslope is distributed, making the brewer only […] 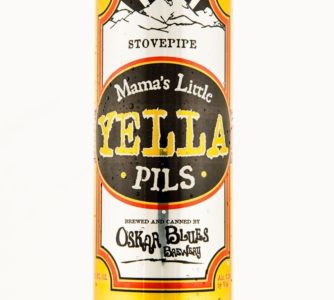 Czech-style pilsner Mama’s Little Yella Pils will now be available in Ball’s royal pint aluminium can. The launch follows the release of brewer Oskar Blues’ Dale’s Pale Ale in the royal pint cans, which holds 19.2oz or 568ml, last year. Ball claims to be the only can manufacturer in North America who makes the royal pint, […] 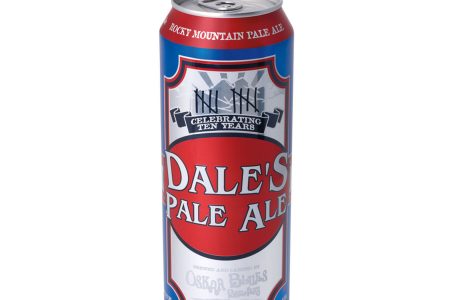 US craft brewer Oskar Blues has launched its signature brew Dale’s Pale Ale in a Royal Pint (568ml) can from Ball Corporation.