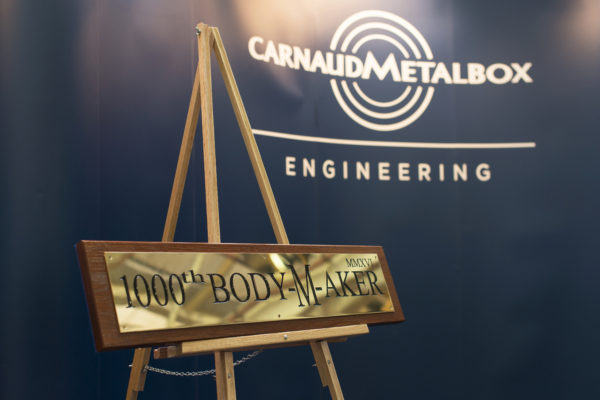 CMB Engineering celebrated the manufacture of its 1000th 5000 bodymaker and 3400th die necker at its headquarters in Shipley, West Yorkshire on 12 July.

A formal handover ceremony of the two machines was followed by dinner and entertainment at the Hollins Hall Hotel and Country Club which was attended by guests from around the can making industry.

The day included demonstrations of the new 3D instruction manual and ordering system which marked another change in the usability of CMB’s machinery. Tours around the facility were undertaken by colleagues in various departments including seamer tooling, assembly, grinding, CNC milling, research and design, the academy and world skills.

Ultimately the day belonged to the 1000th bodymaker and 100th die necker which was presented to Tim Lorge of Crown, president of North American Beverage by Andrew Truelove, general manager of CMB.

“Today was a day of celebration of our past and present, but also a glimpse into the future,” said Truelove. “Achieving 100 die neckers and 1000 bodymakers is some milestone, even more remarkable given the timescales involved.

“A huge thank you to all those who attended, to our suppliers and customers, but most of all to our dedicated and hardworking workforce that has made this all possible. We feel we are well placed to take on the challenges of the future and appreciate everyone’s support.”

Commenting on the day, Karl Hatfield-Waites, marketing manager at CMB Engineering, said: “The celebrations were a fantastic success for us all at CMB Engineering; an achievement like this is a major milestone and we hope that all our guests enjoyed the day as much as we did. The response from the industry has been extremely positive with key players attending the event which only highlights the strength of our products, our strong position in the marketplace and the future technological developments we have planned.” 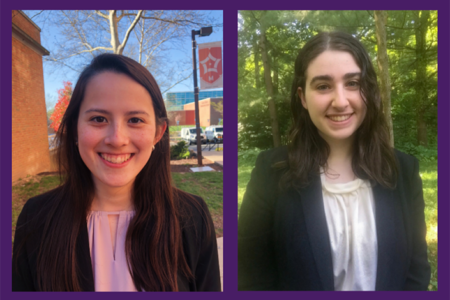 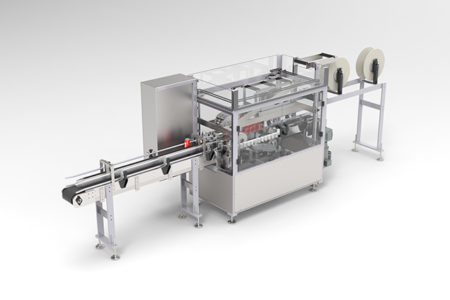 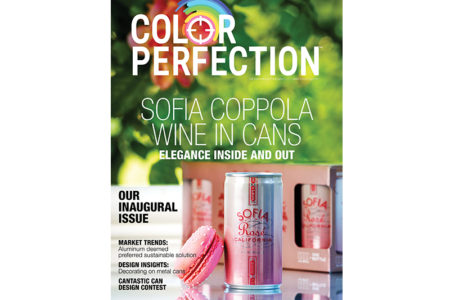