Crown to build third beverage can plant in Spain 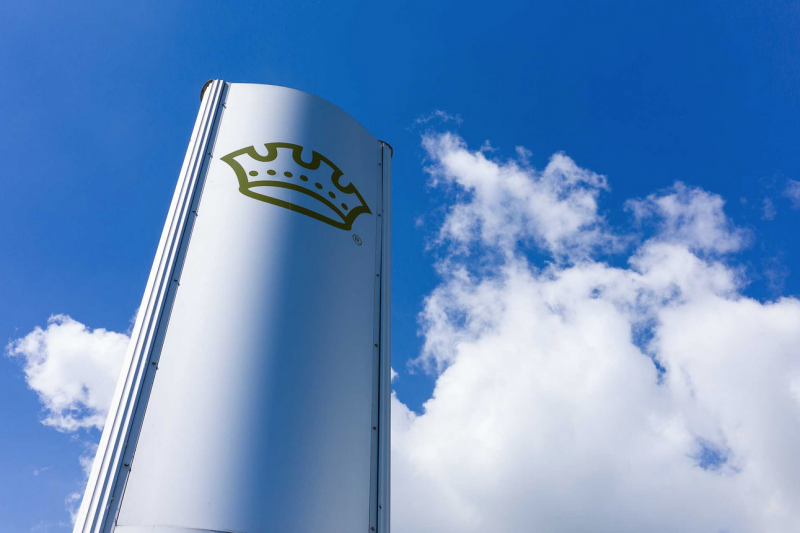 In response to growing demand for aluminium beverage cans in the Iberian region, Crown has announced plans to build a new production facility in Valencia, Spain.

The new facility will be located in Parc Sagunt, approximately ten miles north of the city of Valencia. The company already operates two steel beverage can plants in Spain (Agoncillo and Seville).

The plant, which is expected to be operational during the fourth quarter of 2018, will have an initial annual capacity of around 900 million units in multiple sizes and will be designed to accommodate further expansion.

To begin with, the plant will facilitate customers’ transitions from steel to aluminium beverage cans, subsequently it is hoped to support the growing demand for both beer and non-alcoholic beverage cans in the region. 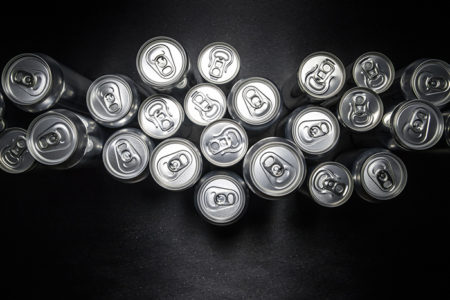 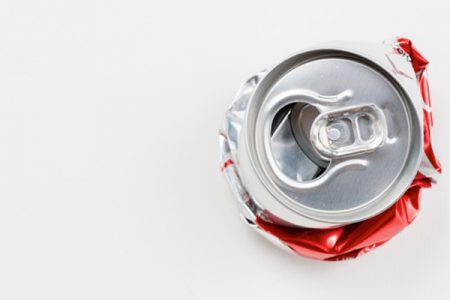 September 2021 will reconnect the Packaging community at London Olympia for the 11th edition of Packaging Innovations & Luxury Packaging London.

CanTech The Grand Tour is the global technical conference and exhibition for can makers, fillers and their suppliers.