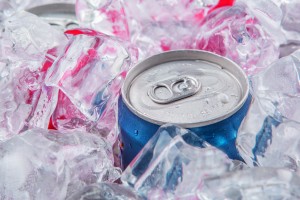 Last week, publisher Neil McRitchie and I travelled to Ball Corporation’s European Headquarters in Zurich, Switzerland, to carry out the first interview in our series for CanTech TV. Jesus Gainza, director of Customer Technical Services (CTS), very kindly agreed to talk to us on camera about the role of his team and how their expertise […] 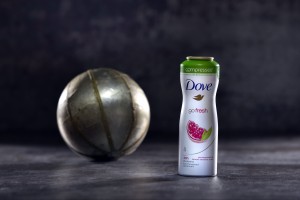 AEROBAL has announced the winners of the World Aluminium Aerosol Can Award 2014: Innovative ideas for print and design and the environment. The judging panel was made up of journalists from can magazines from around the world. A can produced by German manufacturer Tubex for Dove deodorant won the award for best can already on […]

Ball Packaging Europe (Belgrade) was awarded the Eco Business Partner Award by Mass Media International (MMI), a Belgrade-based market communication company. Voted on by like-minded SEE organisations, the process and ultimate outcome is designed to further connect businesses in the region and, in turn, better the overall economic environment. ”It is an honour to be […] 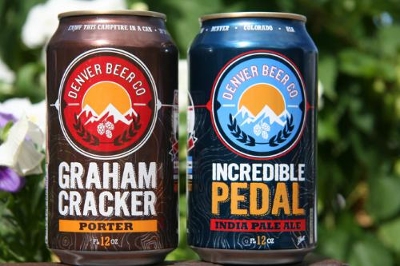 Denver Beer is releasing two of its beers, Incredible Pedal and Graham Cracker Porter, in 12-ounce cans from Ball. The cans are marked using Ball’s Dynamark variable printing technology with one of 24 distinct GPS coordinates. These coordinates correspond to 24 secret locations in Colorado, as part of a promotion dubbed the DBC Explorer Challenge. […]

Ball has announced the expansion of its beverage can manufacturing plant in Oss, Netherlands. The company is to build an additional production line for 50cl aluminium cans at the existing plant location. “In the Benelux countries, more and more breweries are choosing cans for their beer packaging,” said Colin Gillis, president, Ball Packaging Europe. “The […] 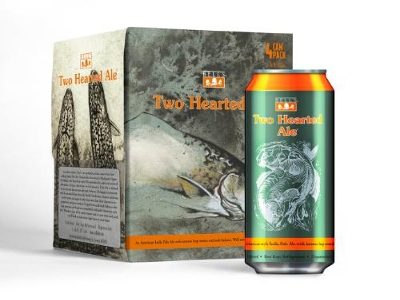 Craft beer maker Bell’s Brewery has selected cans from Ball Corporation for two of its most popular brews. Oberon Ale and Two Hearted Ale from Bell’s Brewery is now available in 16 oz cans. Bell’s plans to roll out the rest of their seasonal lineup in 16 oz can four-packs with Best Brown and Winter […]

Newsweek, in partnership with Corporate Knights Capital and sustainability experts, has ranked Ball Corporation third among 500 US companies on overall environmental performance. The Newsweek Green Rankings evaluate the 500 largest publicly-traded companies in the US by market capitalisation and score them based on performance on eight key performance indicators. The eight key indicators are: […]

Ball Corporation has earmarked a total of €50,000 in funds and products through its partnership with Red Cross to support communities in Serbia and Bosnia facing large scale flooding. Devastating rains over the course of the last several weeks in Serbia and the surrounding areas have claimed the lives of more than 30 people and […]

Firestone Walker, a mid-sized brewery, is releasing Firestone Walker’s 805 in 12-ounce aluminium cans from Ball Corporation. “Craft beer consumers are embracing cans, continuing to raise their profile,” said co-proprietor Adam Firestone. “We also live and work in a place where people spend a lot of time outdoors – at the beach or pool, by […]

Ball to build one-line beverage can manufacturing plant in Myanmar

Ball Corporation is planning to build a one-line beverage can manufacturing plant in Myanmar. The plant will be located in the Yangon area and will complement Ball’s existing Southeast Asian operations. “The demand for beverage containers in Southeast Asia is expected to continue to grow significantly over the coming years,” said John A. Hayes, chairman, […] 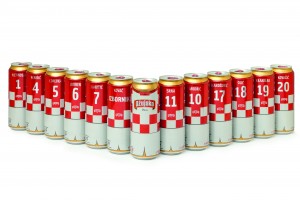 Croatian beer brand, Ožujsko Pivo, has launched a canned beer collectible in homage to Croatia’s national football team, for which it is the official sponsor. The company utilised Ball Packaging Europe’s variable printing technology Dynamark to create twelve can collectibles, featuring names of the key players on the team. The cans are available individually and […] 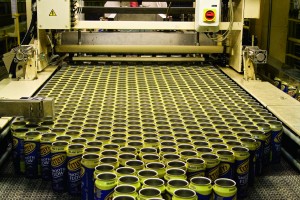 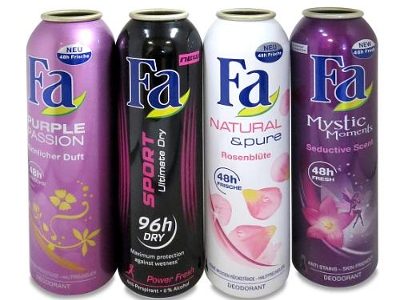 Henkel Beauty Care has selected aerosol cans from Ball for its beauty care brand, Fa. Ball manufactures the extruded aluminum can using a new metal technology, which utilises recycled aluminum to create a metal alloy that exhibits increased strength and allows lightweighting of the container without affecting package integrity. This technology allows Ball to lightweight […] 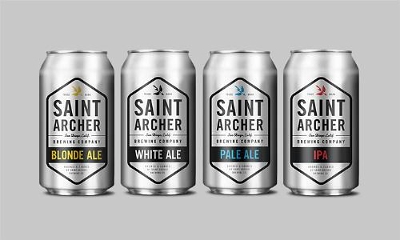 The Saint Archer Brewing Company has announced it will be releasing their four core beers in 12oz cans from Ball Corporation. The four beers, Blonde Ale, White Ale, Pale Ale and IPA, will be available in the cans in select stores throughout central and southern California. “The bottom line is cans speak to who we […]

The Ball Corporation has announced the passing of Gerrit Heske, 49, senior vice president and chief operating officer, global metal beverage packaging, who collapsed and died suddenly at his home on Saturday, March 22. “Gerrit was more than a co-worker; he was a friend, and on behalf of the company and our fellow colleagues, we […]

Fabulous Brands, the company behind WineStar, is offering French medal winning wines with an AOC-label in 200ml aluminium cans provided by Ball Packaging. A red, rose and white wine is available, and WineStar now aims to take on the German wine market. Fabulous Brands founder Cédric Segal has high ambitions, “We want to become the […] 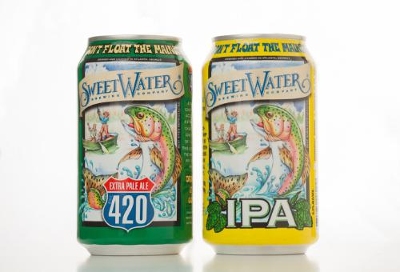 SweetWater Brewing Company will debut two of its beers in 12- and 16-ounce aluminium cans from Ball Corporation. Beginning in the next couple of weeks, SweetWater’s 420 Extra Pale Ale and IPA beers will be available in 100% recyclable, 12- and 16-ounce cans in nine southeastern states, including Alabama, Georgia, Florida, Tennessee, North Carolina, South […]